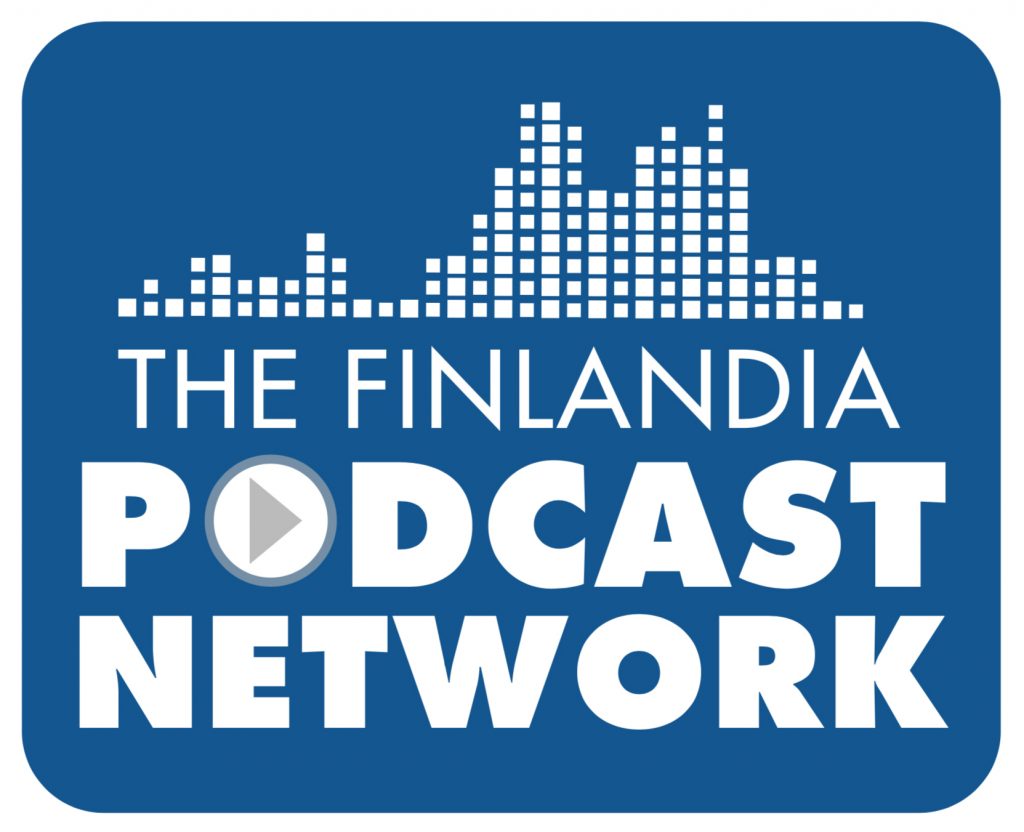 Love podcasts? So do we.

Our love for podcasts is why we’ve introduced the Finlandia Podcast Network. The network is a series of shows by Finlandia University highlighting the amazing people that make up our learning community. Below you’ll find a brief description of each show, and a feed of all episodes. Be sure to subscribe on Apple Podcasts, SoundCloud, Spotify or wherever you download podcasts!

Finlandia Fridays is an entertaining way to stay up to date with school events, stimulating discussions and student stories. These 5-8 minute excerpts will surely brighten your day and keep you in the FinnU loop. Finlandia Fridays are available most every Friday morning throughout the academic year as a podcast, as well as live on 99.3 FM The Lift. This podcast series is hosted by Jordan Shawhan of Finlandia’s Communications Department.

One’s vocation, or calling, unfolds and evolves over the course of one’s life. For many, this idea of hungering for a life of meaning and purpose begins in the college years. These stories from Finlandia learning community members will inspire students to listen to their own yearnings for a life of purposeful work that honors the unique contributions they have to make to the world. This podcast series is hosted by Dr. René Johnson of Finlandia’s Seaton Center for Vocation & Career.

THIS WEEK IN FINLANDIA ATHLETICS

Initially started by student Travis Cornwell and played over FM radio, This Week in Finlandia Athletics has been re-vamped to be in the FPN line-up. The podcast is an opportunity for Finlandia athletics personnel and athletes to be on a live radio broadcast that is also recorded as a podcast. This Week in Finlandia Athletics is hosted on 99.3 FM The Lift, Tuesdays at 9 a.m and arrives in your podcast feed shortly after.

Here you will find a full archive of podcasts from the Finlandia Podcast Network!