Furthering the understanding of the Finnish Culture in America (FUFCA).

Established in 1983, Finlandia University’s Finnish Council in America strives to preserve, maintain, and promote Finnish cultural heritage through support of the University and the Finnish American Community.

The concept was conceived by Dr. Ralph Jalkanen, then President of Suomi College, in the early 1980s and guided to fruition over many months of careful consideration. Dr. Jalkanen’s original proposal for the Council stated:

BE IT RESOLVED that a Finnish Council be established of an undetermined number of persons to have as its focus and concern the Finnish heritage programs, curricula and interests of Suomi College, with the right to review, and receive reports of those activities, to make recommendations thereon and to provide or obtain resources to develop its proposals and actions, and to report annually thereon to the Board of Trustees.

The multifaceted purpose of the FCA was listed:

During the latter part of 1982 and the first six months of 1983, Dr. Jalkanen‘s focus was on recruitment and targeted dissemination of information.  He identified Suomi’s initial charge, “To preserve and enhance its Finnish tradition”, and maintained that the college had established the FCA  “to ensure that the Finnish flavor isn’t lost in the American melting pot.” By July 1983, the FCA was 40 members strong with 22 attending the initial meeting at Suomi College. 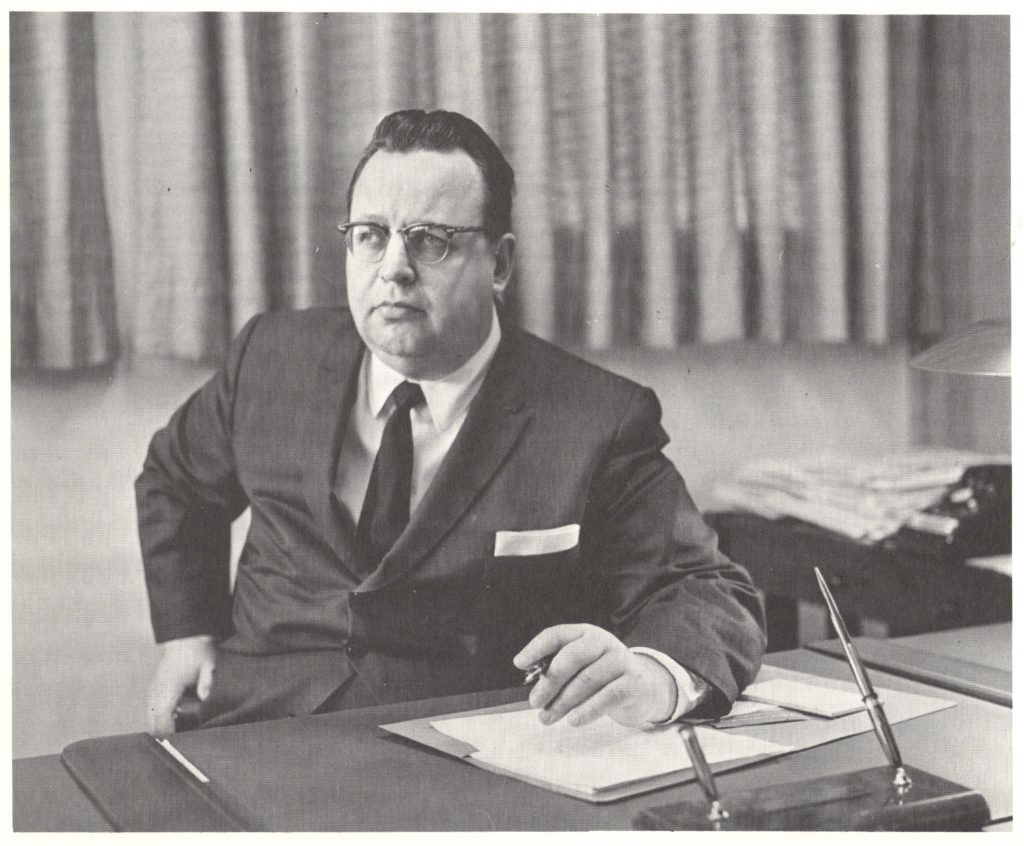 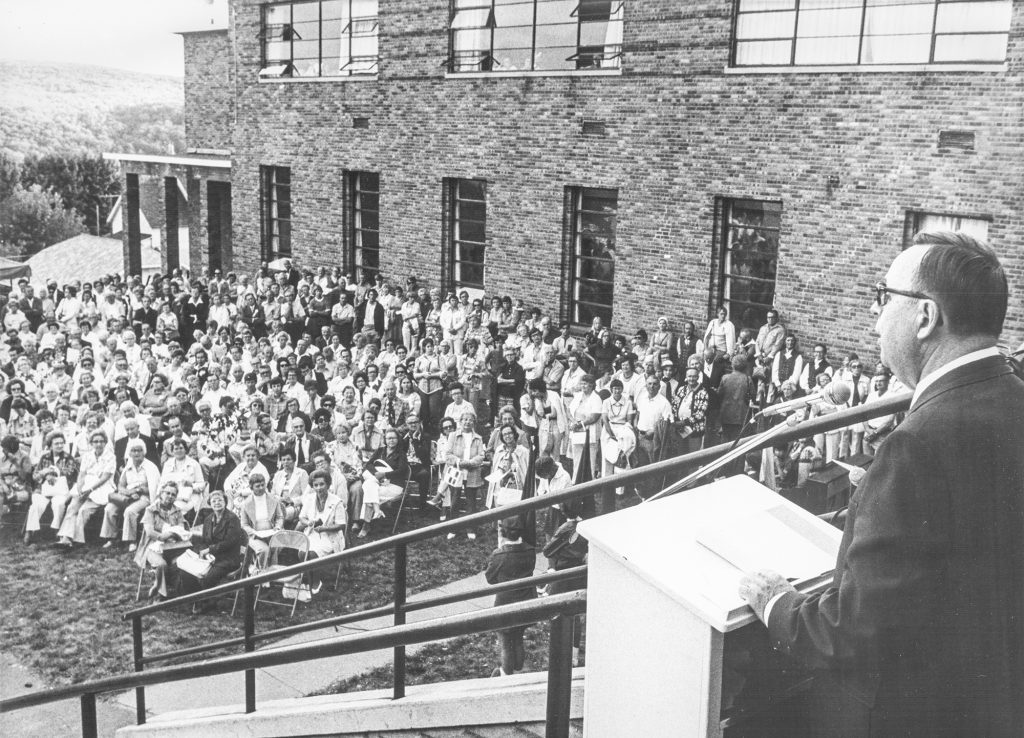 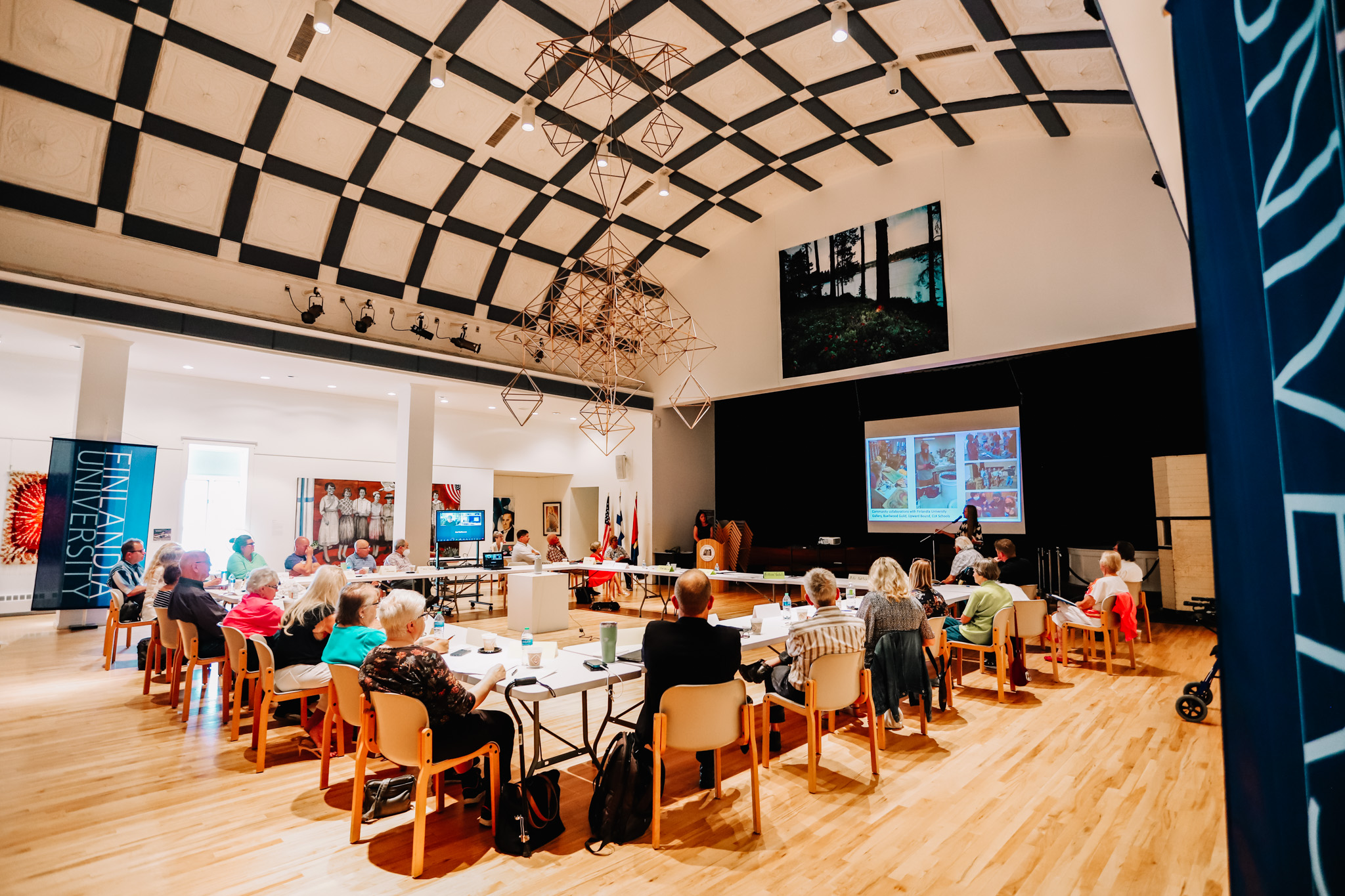 Please fill out this application form to submit your application to join the Finnish Council of America today. Applications are accepted year-round and voted on by the current council.

As a member of the Council, your responsibilities are to participate in the council by:

The Finnish Council of America elected John Niska as its new president in May 2018. Niska was raised on a beef and horse farm in Green, MI, just west of Ontonagon. His parents were bilingual and often spoke Finnish in his home, shared in Finnish customs and were very proud of their Finnish heritage. Niska went to Michigan State University for his undergraduate degree and worked in the education realm until his retirement from Rhode Island College as a professor and director in July 2017.

Q: When and why did you become involved with the Finnish Council? 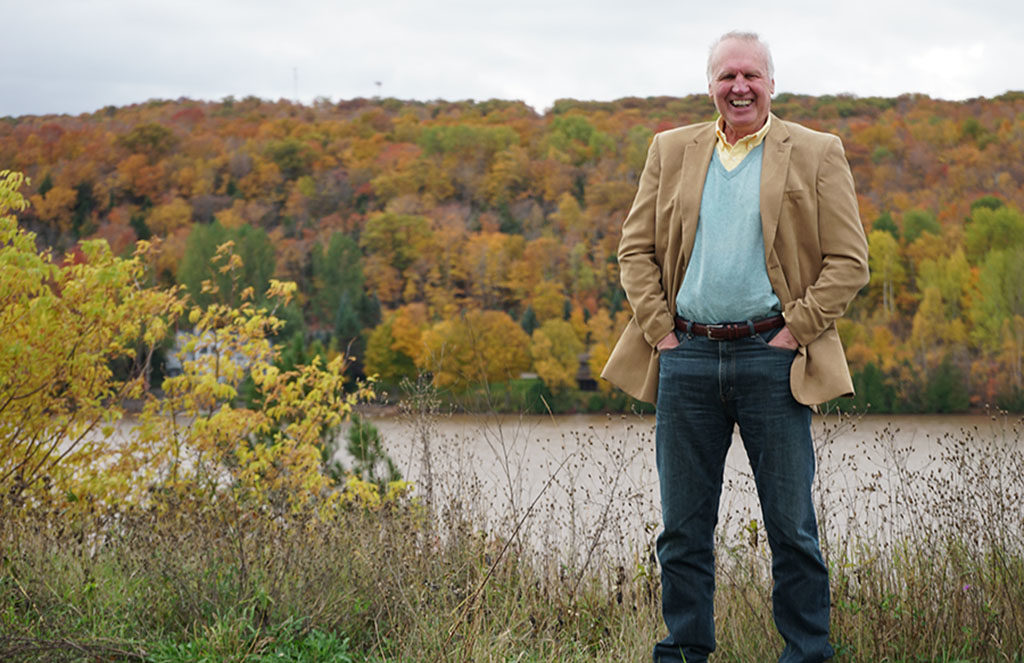 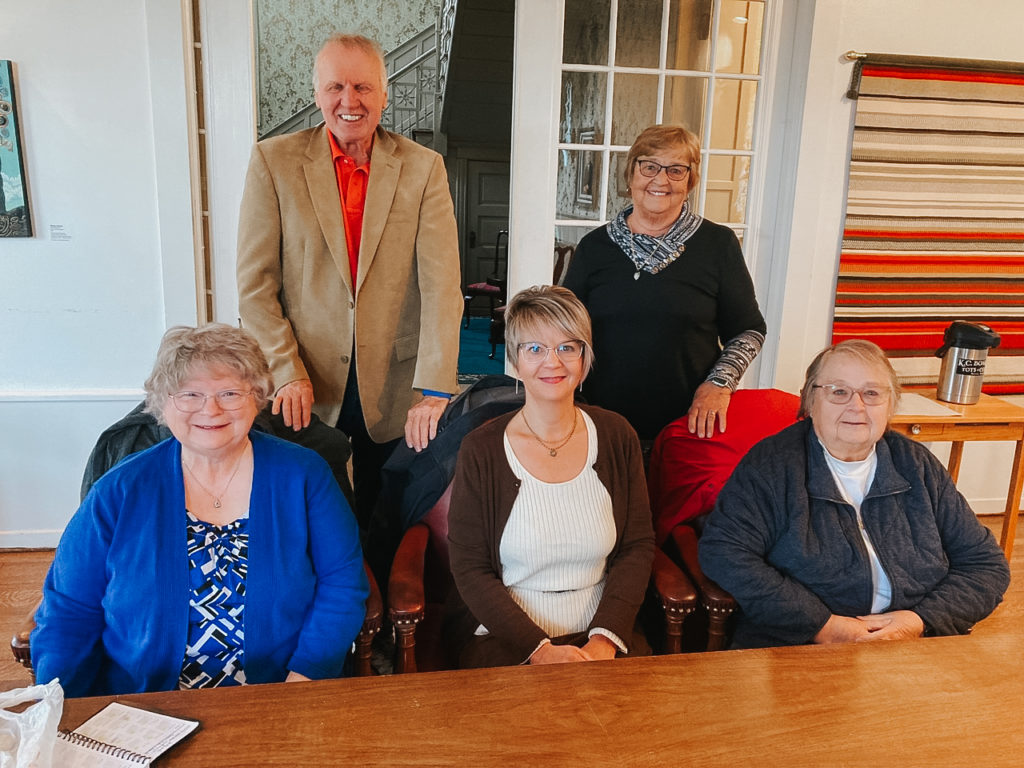